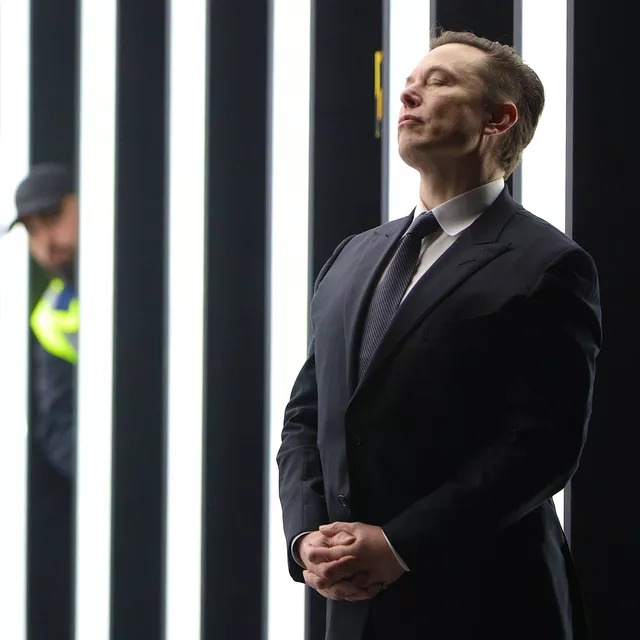 Twitter has sued Elon Musk in an effort to force him to complete his deal to buy the social media company.

The lawsuit comes after Musk said in a letter to Twitter late Friday that he wants to terminate the $44 billion acquisition agreement.

Elon Musk through his lawyer said that the Social Media giant was “in material breach of multiple provisions” of the deal, claiming the company has withheld data Musk requested in order to evaluate the number of bots and spam accounts on the platform.

Twitter’s legal team hit back in a letter on Monday, calling Musk’s attempted termination “invalid and wrongful,” claiming that Musk himself had violated the agreement and demanding that he follow through with the deal.