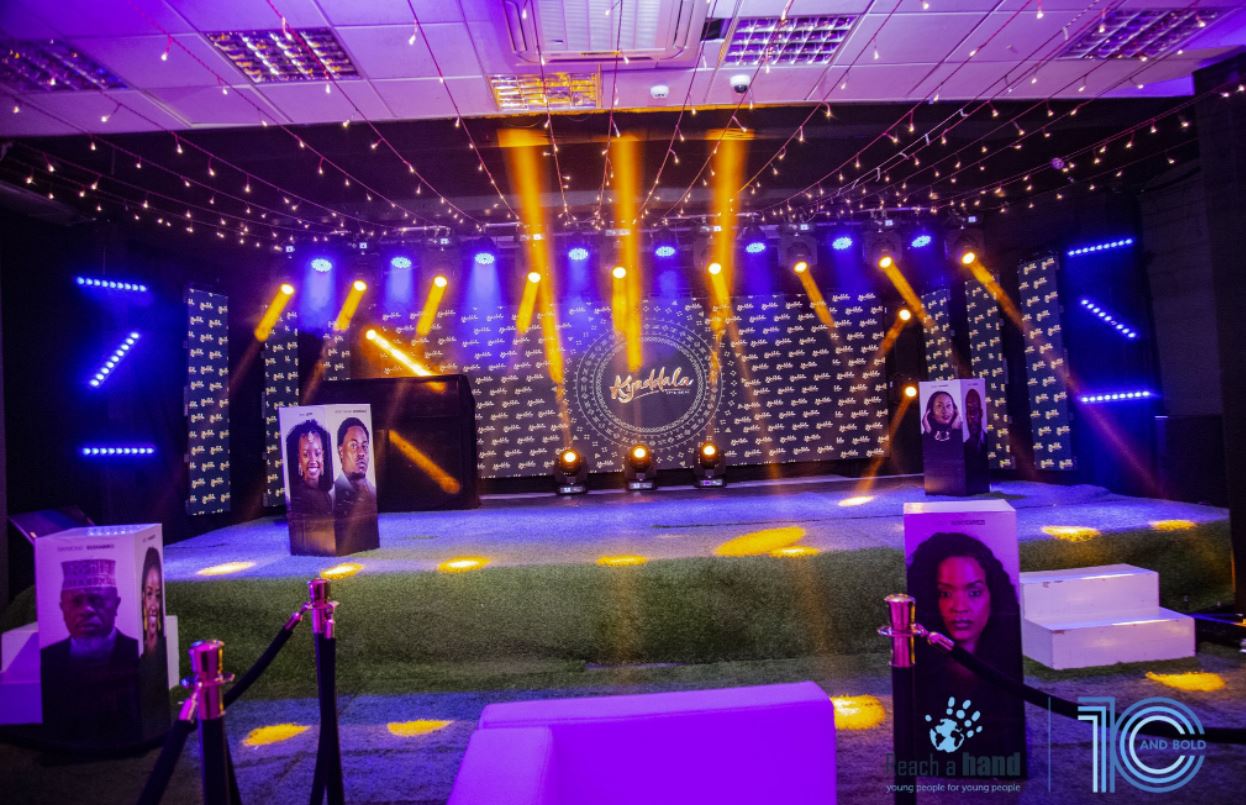 #KyaddalaS2 has been the most entertaining and educative television drama. It has been running o NBS TV since March and it ended Friday 20th May.
Kyaddala is a product of Reach A Hand, a non profit Organization that deals with educating young people about Reproductive Health.

It all started with a Launch and premiere in February at Mestil Hote with the buzz of noise about Kyaddala in Kampala City and the party was later taken to Levels Bar and Lounge.
The series had the most famous and top talents in Uganda including Anitah Fabiola, Mathew Nabwiso, Allan Toniks, Lwanda Jawar, Harmony Kyomugisha, Jajja Bruce, Brian Abajah, Lucy Bunyenyeze, Tracy Kababiito, Dr. Bbosa & Raymond Rushabiro.

The series was produced by a production house called Incredible Media in partnership with Quad A and the Executive Director of the Series was Humphrey Nabimanya the CEO of Reach A Hand.
The story was centered around the youth, and life choices they make and what consequences are likely to happen when they make wrong choices.
The series ended with happy endings for some people, justice for others and a bunch of misery pain and fatal endings for others.

The story was written by a team of young people lead by Louis Muhereza and it is one that young people ought to watch and learn from.

Next Com has been at the centre of online marketing, we proudly part ourselves on the back for a job well done.