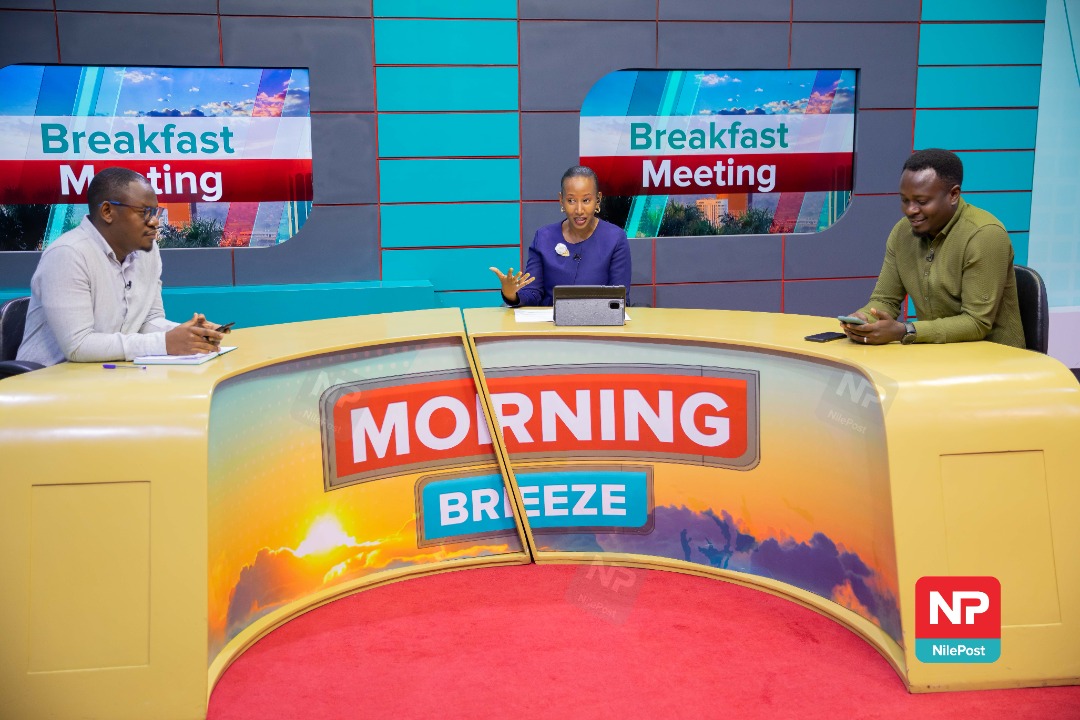 The recent news about the world’s richest man Elon Musk being in the process of buying the biggest shares by an individual on Twitter had the world in a frenzy. Many Twitter Spaces was hosted to discuss what this means for the platform, Tweeps, freedom of speech, etc.

On the Ugandan scene, Next Com, a digital marketing agency aiming to make digital work put up a poll asking users if they think the Twitter experience will be better once Musk has successfully taken over the social media platform, to which most voted ‘Yes’.

Whereas this is a small section of the users, the poll indicates that people consume this information and need content that eases their decision-making regularly.

Currently, internet access is increasingly viewed as a basic requirement, alongside access to food, clothing, housing, and energy. Yet, there are very few people in Uganda who have access leading to Internet Poverty. Internet poverty is measured by how many people can or cannot afford a minimum mobile internet package in simple terms. Moreover, it is based on three assumed pillars: affordability, quantity and quality. Affordability, where up to 10% of total individual spending is assumed. Quantity, where 1GB per month is assumed. Quality, where 10Mbps download speed is assumed according to the World Data Lab (WDL).

When Next Com analyzed this data, they were alarmed to find out that in Africa, Uganda only comes 5th among the countries that are internet poor, with over 37 million below the internet poverty line.

This is one of many polls Next Com has published to solicit public opinion about relevant topics ranging from technology, service delivery, and governance to internet speeds. Some of the polls conducted include Internet Misuse and Cyberbullying, Speakership race, Elon Musk, and Twitter, the latest being Internet poverty.

Social media polls are becoming more prominent, they are a great way to tap into the minds of customers and prospect customers, and the advantages are endless, including increasing engagement, helping to generate leads, Instant social proof, Free product feedback & market research, Brand positioning & awareness, Better lead segmentation and scoring. They can also be a useful way for companies to assess probable public reaction to a planned action or product. 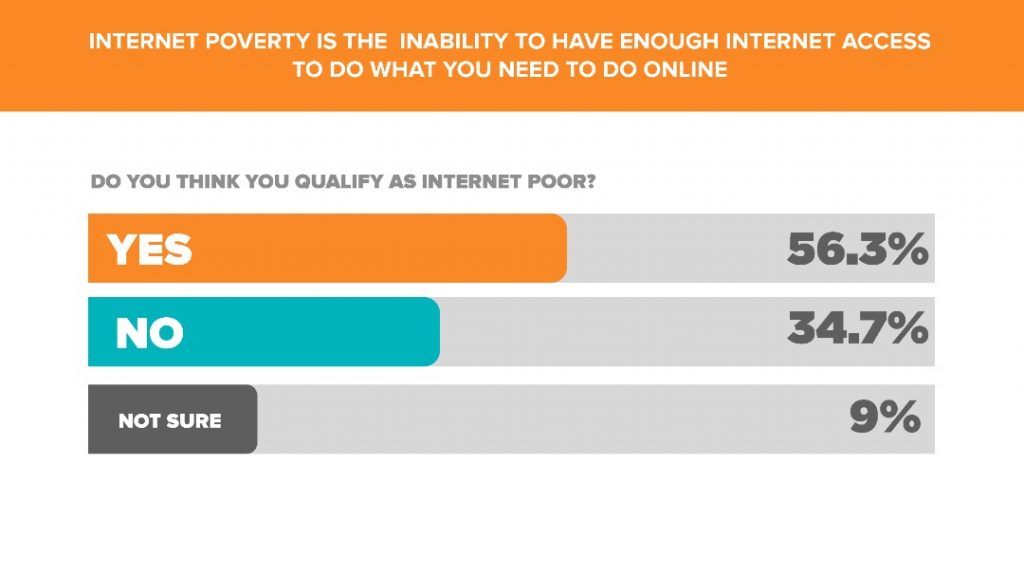 “Because public opinion and choices matter, their continued need for up-to-date data and analytics for business and individuals to make decisions,” Head of Digital Marketing, Next Media Services, Danze Edwin.

Next Com is about managing brands’ online conversations and professionally managing your online presence, from PR to selling a product to getting traction for your service.

“We are the voice for online stats. Ours is to drive conversation, capture interest, and dominate in the online space. Educate many Ugandans about the online space and all its opportunities,” Next Com General Manager, Pamela Adongo.

Next Com is the solution to everyday digital marketing and communications needs. They offer insights into strategic and growth analyses and data necessary to achieve corporate goals and help make critical revenue decisions.

Their research studies help clients make data-driven decisions and capitalize on future opportunities to deliver accurate and valuable information. The industries we cover a large spectrum including Technology, Hotels, Manufacturing and Beverages, Regulators, and Banks